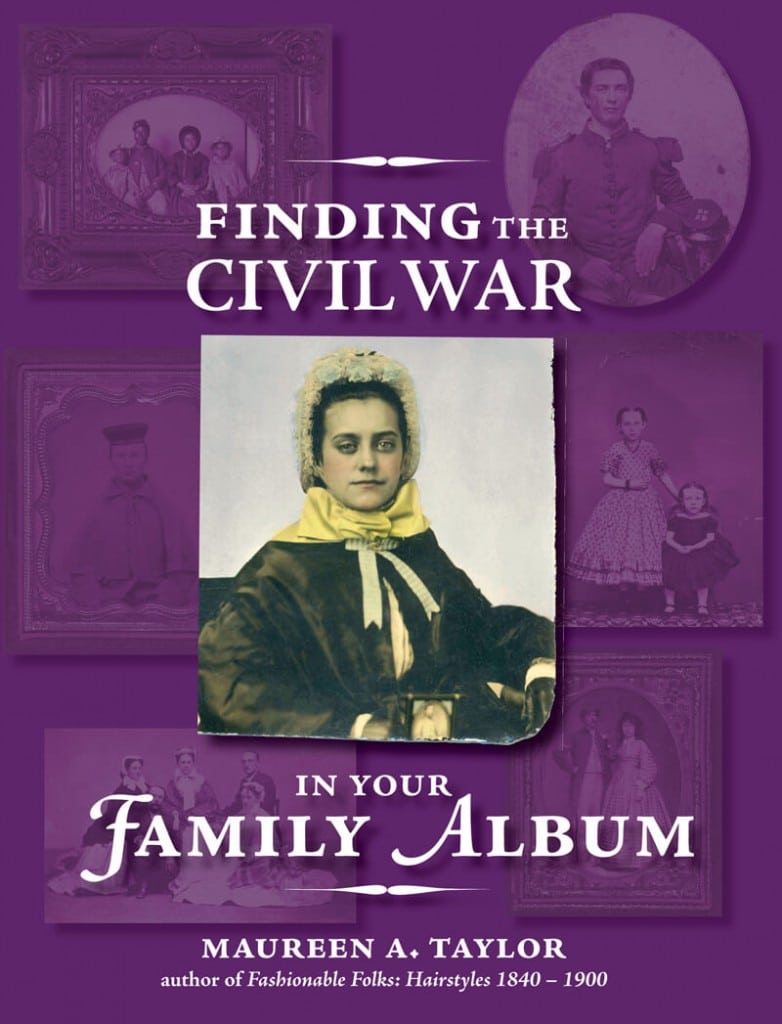 Are you working with or looking for Civil War-era photos? You should know these important Civil War photography facts:

Learn more about Civil War photography in my book, Finding the Civil War in Your Family Album. Need professional help identifying an old photograph? Send it to me for an online consultation, a cost-effective way to learn more about your photo. If you are looking for someone to speak to your group on this or a related topic, contact me here. 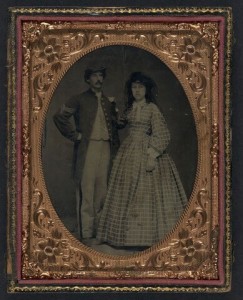 Before marching off to war, soldiers often posed for portraits with their loved ones as keepsakes: one to stay at home and one to accompany the soldier during the war.

– Collection of the Library of Congress.